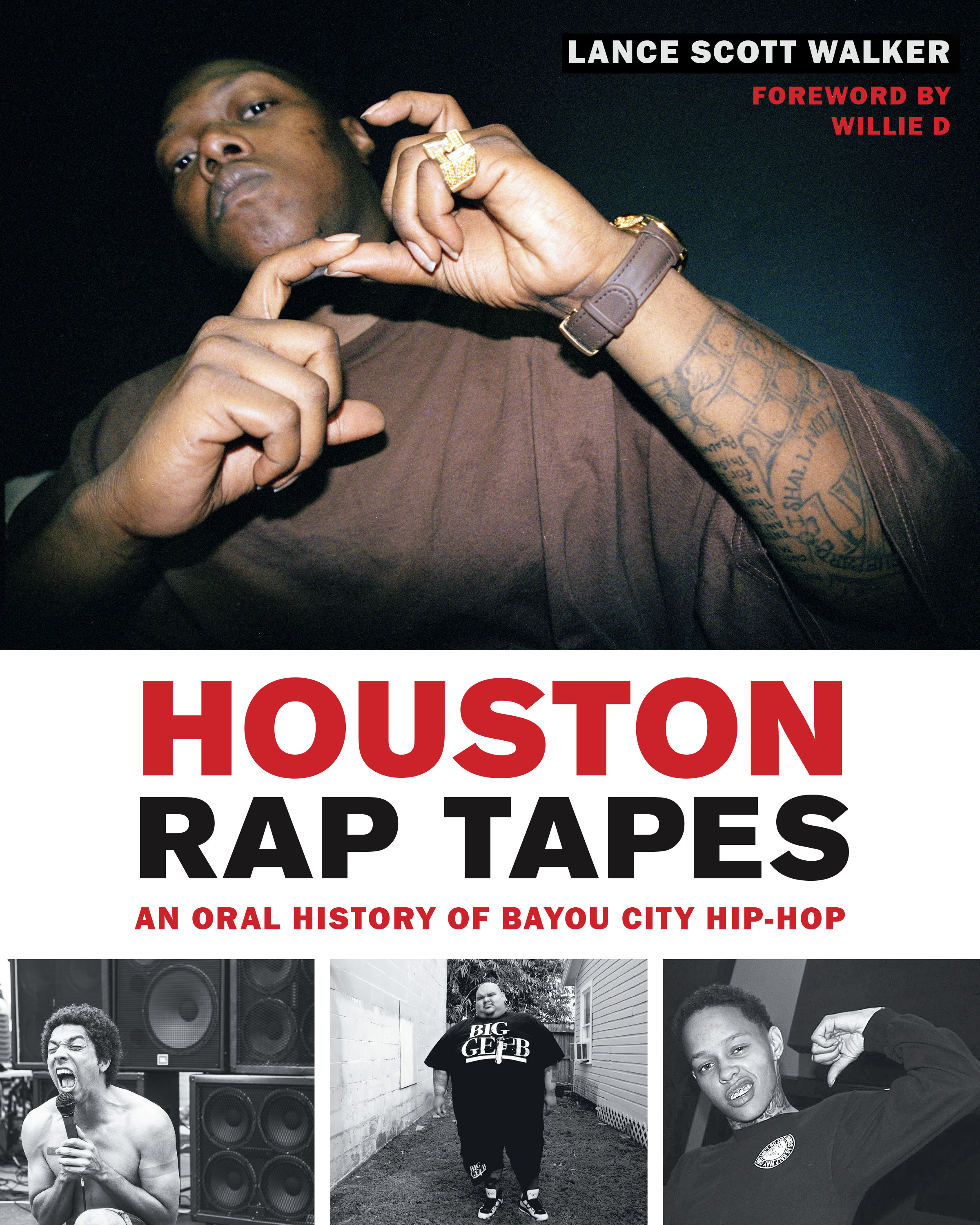 Lance Scott Walker is the author of Houston Rap Tapes: An Oral History of Bayou City Hip-Hop, released in October 2018. He will discuss the significance of the Libraries' latest exhibit, Brothers in Rhyme: Fat Pat, Big Hawk, and the Screwed Up Click.

The talk is free and open to the public. Copies of Houston Rap Tapes will be available for purchase at the event.

This second edition of Houston Rap Tapes amplifies the city’s hip-hop history through new interviews with Scarface, Slim Thug, Lez Moné, B L A C K I E, Lil’ Keke, and Sire Jukebox of the original Ghetto Boys. Walker groups the interviews into sections that track the different eras and movements in Houston rap, with new photographs and album art that reveal the evolution of the scene from the 1970s to today’s hip-hop generation. The interviews range from the specifics of making music to the passions, regrets, memories, and hopes that give it life. While offering a view from some of Houston’s most marginalized areas, these intimate conversations lay out universal struggles and feelings. As Willie D of Geto Boys writes in the foreword, “Houston Rap Tapes flows more like a bunch of fellows who haven’t seen each other for ages, hanging out on the block reminiscing, rather than a calculated literary guide to Houston’s history.”